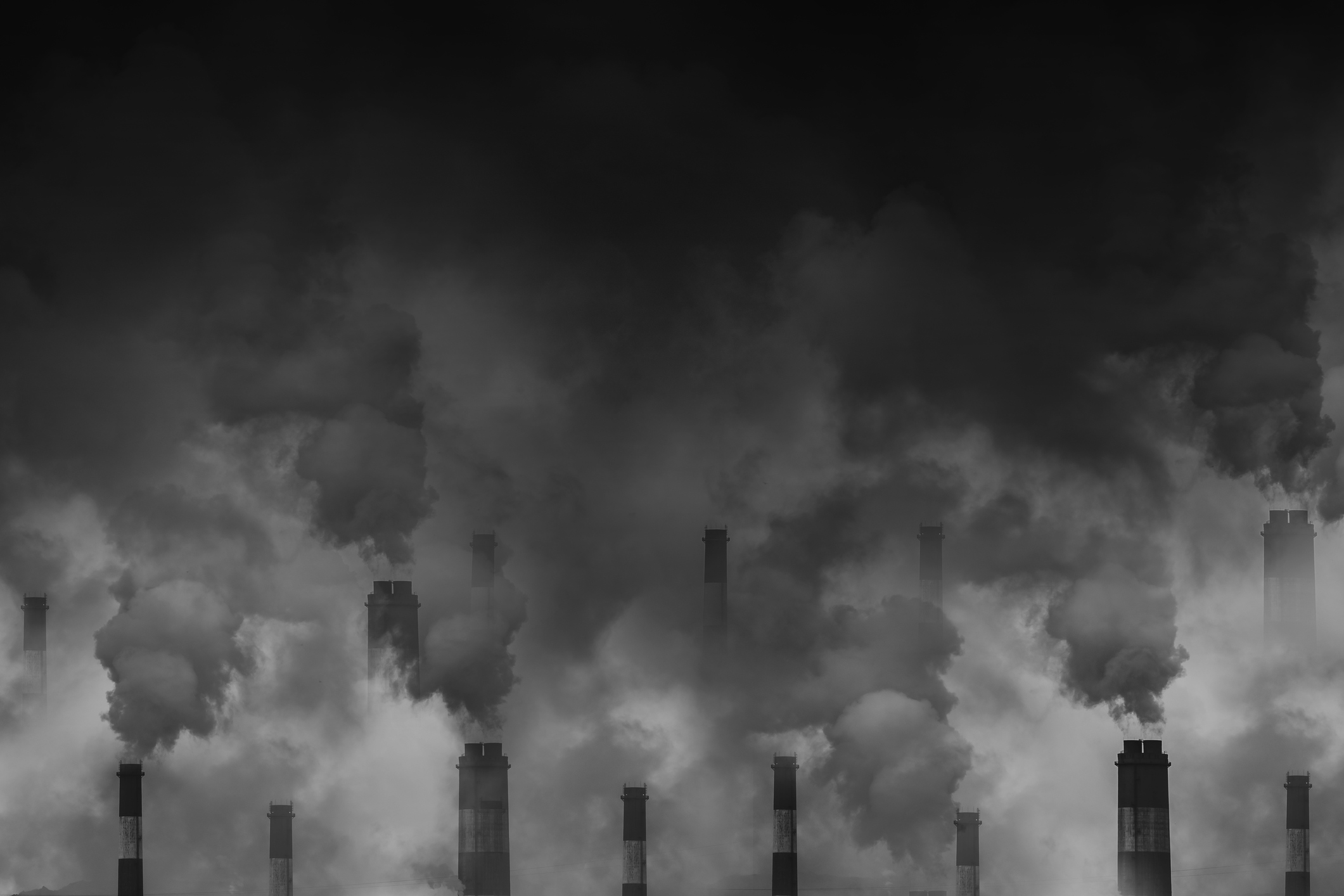 According to Bloomberg China will jail forty-seven steel company officials for faking air pollution data. The officials who worked at the four mills in Tangshan city near Beijing, China’s top steelmaking hub, were given prison sentences up to eighteen months. According to a statement from the municipal government, the officials interfered with monitoring devices to allow the release of large quantities of pollutants in March 2021.

The sentences underscore Beijing’s push to clean up a major source of air pollution. Authorities have ramped up environmental controls on the steel industry over the past decade in a bid to reduce bouts of dirty air. The goal is to have more than 530 million tons of capacity in the “ultra-low emissions” category by 2025.