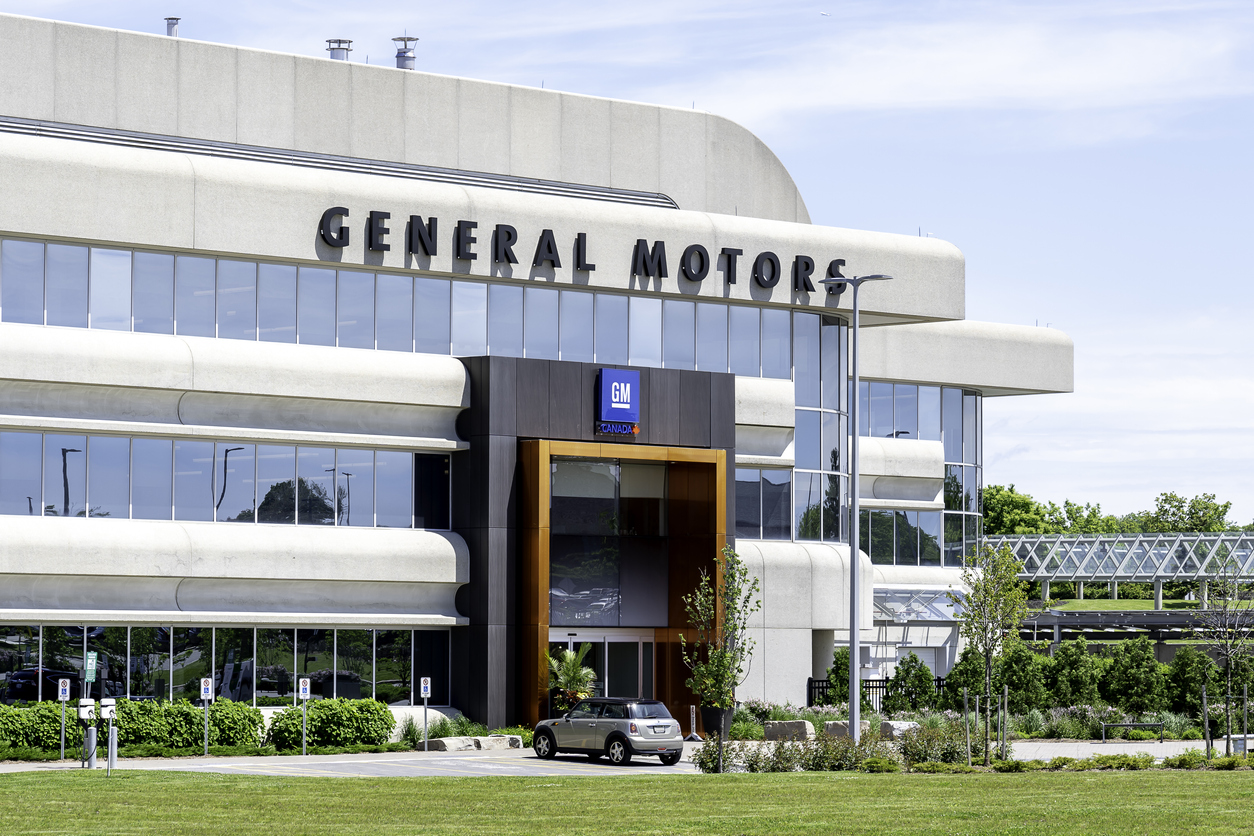 According to a study from The University of Michigan, Where did General Motors go wrong with the ignition switch recall?, General Motors lost 3 billion dollars because they were lacking a process for PPAP and certificates.

In 2014, General Motors had to recall 800 000 cars due to faulty ignition switches, which could shut off the engine while the vehicle was in motion and thereby prevent the airbags from inflating. According to the study, the faulty of the switches was caused by their lacking processes of PPAP and certificates.

The author concludes the study with by stating that a lack of understanding from a vehicle’s engineers and company overall is unacceptable when it comes to the safety  of people. It was negligence that caused the part to be approved and carelessness that kept the problem hidden for so long. The cost of their recklessness: over a dozen lives and countless injuries. It would have been cheaper for GM to fix the problem in the first place.

Management Trainee
Rita is studying Industrial engineering and management at KTH and has previously worked at startups within fintech and HR-tech. Focus was to reach new customers and markets by assisting in developing new marketing and sales strategies.