How the private sector is taking the lead on climate change 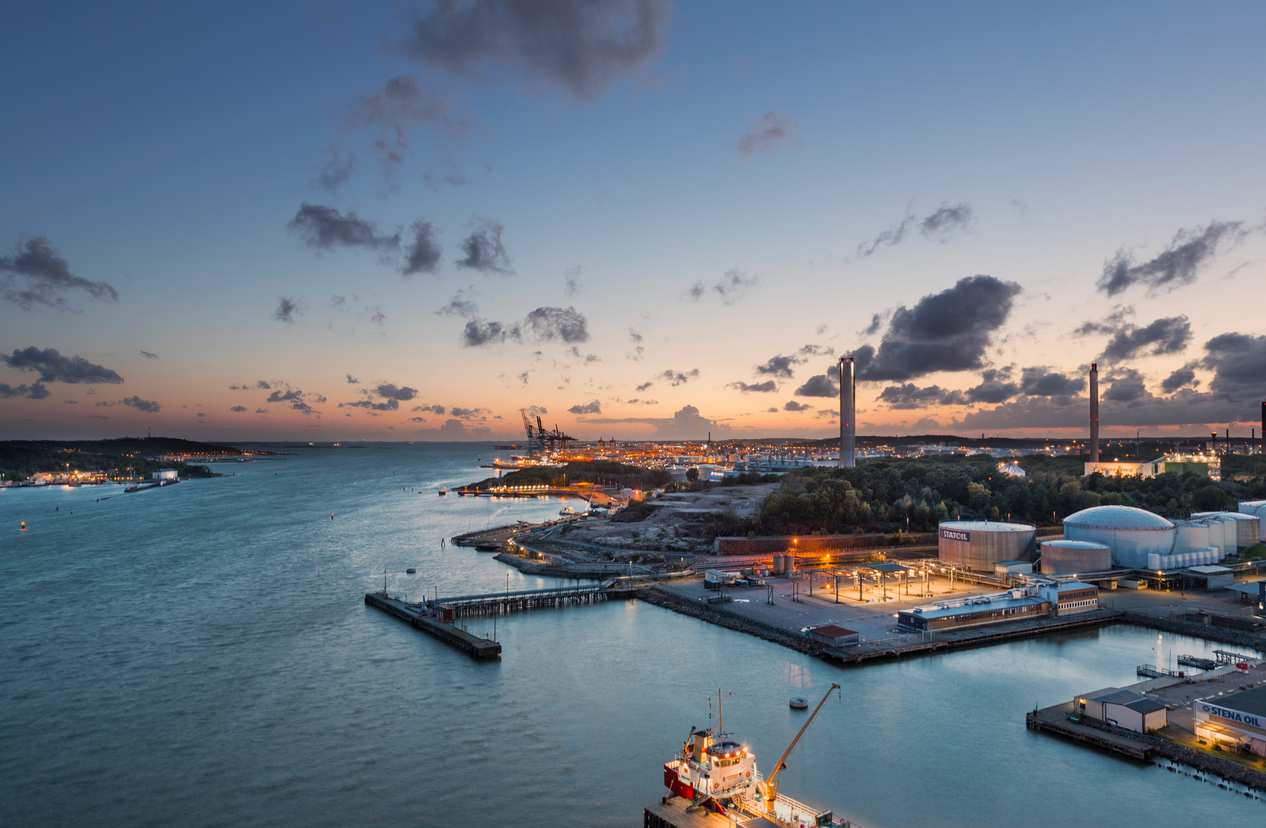 McKinsey Insights has published an article on how big businesses is taking the lead on climate change with focus on decarbonization and the transition from brown to green within the industry.

In the article one can read how the sheer size of the private-sector turnout at COP26 suggested that industry was no longer prepared to stand by and wait for government action. By the time the summit concluded on November 13, many of the world’s largest companies and financial institutions had voluntarily announced bold new plans aimed at mitigating global warming. Over 5,200 businesses pledged to meet net-zero carbon targets by 2050, and some 450 banks, insurers, and investors—collectively representing $130 trillion in assets and 40 percent of the world’s private capital—committed to making their portfolios climate neutral during the same period.

Further the article states that many analyses of the coming energy transition focus on the industries of the future. In reality, success will depend for the most part on how quickly the industries of today can transition from “brown to green” by phasing out carbon-intensive operations. The brown-to-green transition was an important emerging theme at Glasgow, as firms in some of the world’s highest-emitting industries, such as steel, cement, oil production, and electric power, made pledges to cut pollution.

For us at ChainTraced it as not a question that the industry has to act now regarding decarbonization and we agree with McKinsey that the success will depend on how quickly the industries of today can transition from “brown to green”. In order to reduce carbon emissions in a time efficient way, we believe it is critical to have full traceability on environmental data throughout the value-chain.

Senior Account Executive
Mercy is an experienced Account Executive within the manufacturing industry. She has the ability to implement Sales Strategies to develop new markets and build strong customer relationships. Her drive to succeed and become a valuable addition to a forward-thinking company is what brought her to Chaintraced.