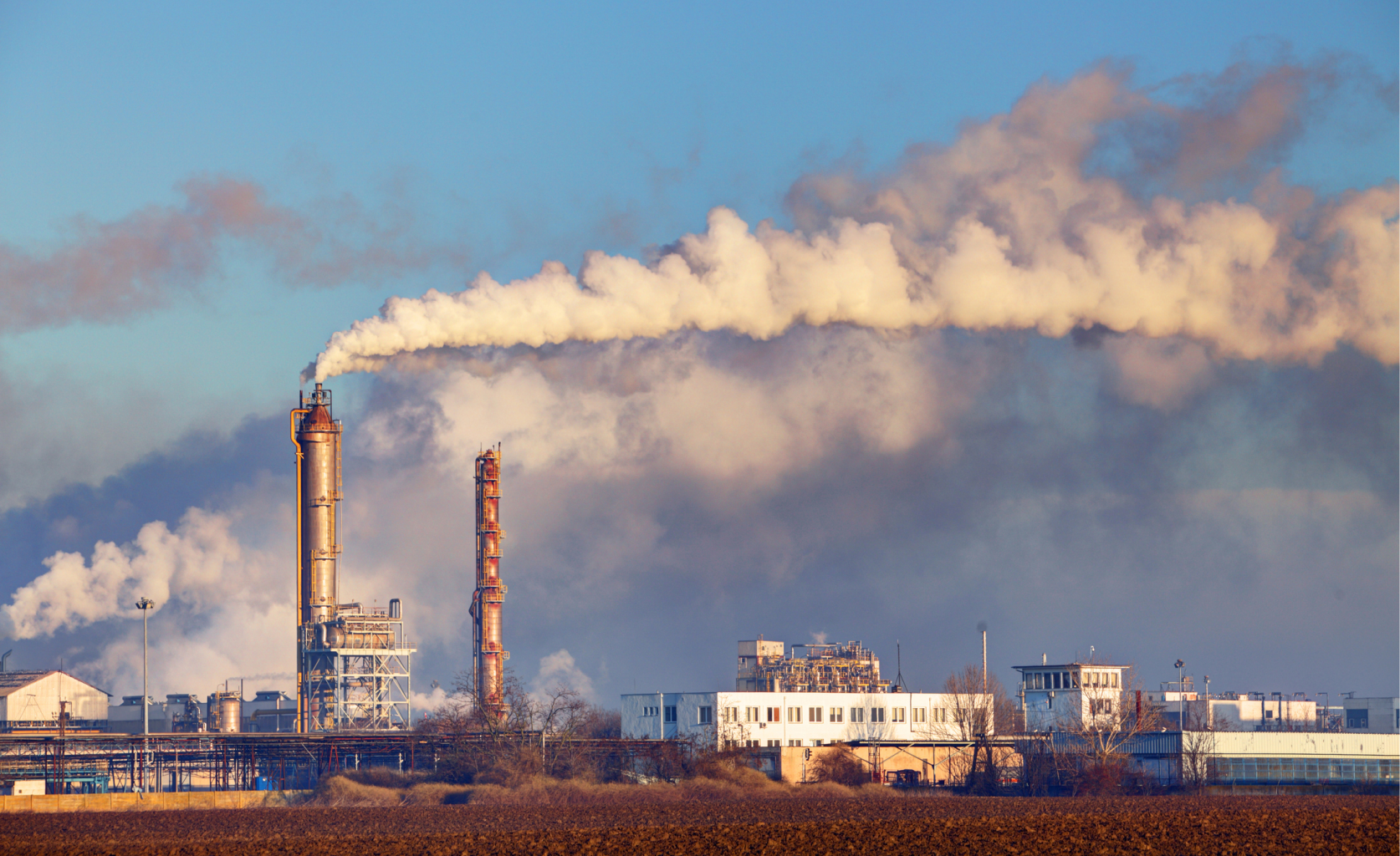 Soon it may be a requirement to report the internal price of carbon in sustainability reports but many companies have already started doing it according to Aktuell Hållbarhet. International Financial Reporting Standards, IFRS are pushing to make it a requirement to report an internal price on carbon dioxide and in Sweden there are several institutes that are encouraging companies to be in the forefront and act as a leader in this area until regulations have been decided. Last year Volvo Cars and H&M announced that they are starting with internal prices on carbon dioxide. Volvo Cars internal price is 1000 sek per ton and applies to the entire value chain. Anders Kärrberg who is Head of Global Sustainability at Volvo Cars is saying that implementing an internal price on carbon is unique in the automotive industry and the goal is to make the cars profitable even with this new internal cost.

The Swedish Agenda 2030 coordinator Gabriel Wikström believe that in a relative short-term this will give a competitive advantage against other companies in the world. He also believes that companies who is transparent with their emission have a better chance of attracting investors.

Solution Architect
Austin has previously worked as a Functional Consultant in a multinational IT company. Focus was to understand business requirements and deliver solutions with a lookout on easing client specific issues.