The long-term consequences of insufficient end-to-end traceability: The Takata Case 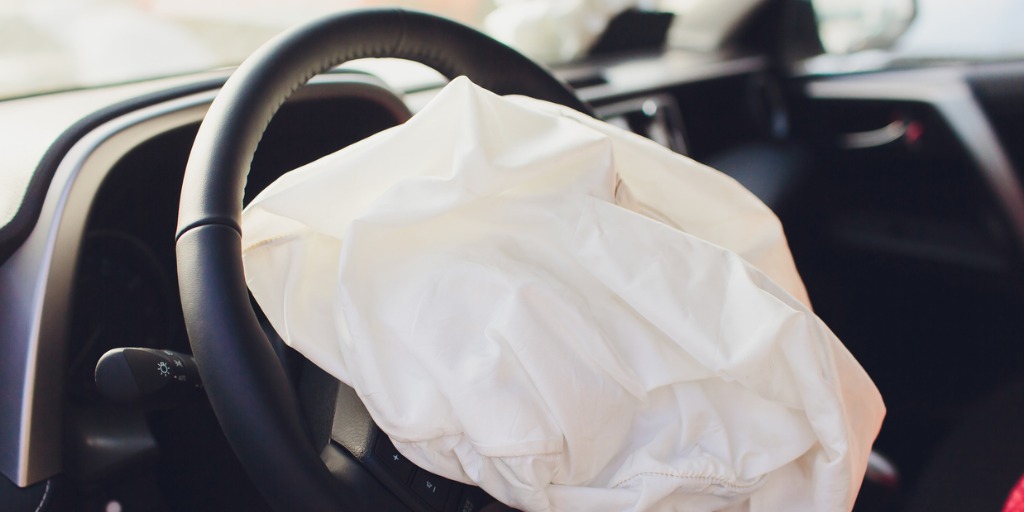 In June 2017, the Japanese automotive parts company, Takata, filed for bankruptcy. Takata began making airbags in 1988 and their first airbag related recall was announced in 2008, on 4,000 Honda's. Over the last decade, around 100 million vehicles containing Takata airbags have been recalled, the largest safety recall in the history of the automotive industry. However, there are still millions of potentially dangerous vehicles driving around, as there is no way of knowing specifically which vehicles have been affected.

This week it was announced that U.S. auto safety investigators have opened yet another case concerning 30 million vehicles built between 2001 and 2019 containing Takata airbags, involving around two-dozen automotive companies. An interesting example of how inadequate traceability and quality control can have critical long-term consequences.

Customer Success Manager
Liise-Lotte has worked in a number of different industries and has experience in diverse management roles, customer relationship building, marketing and consumer analysis. Her passion for innovative thinking and customer-focus is what brought her to ChainTraced.