What non-EU countries are most exposed to CBAM? 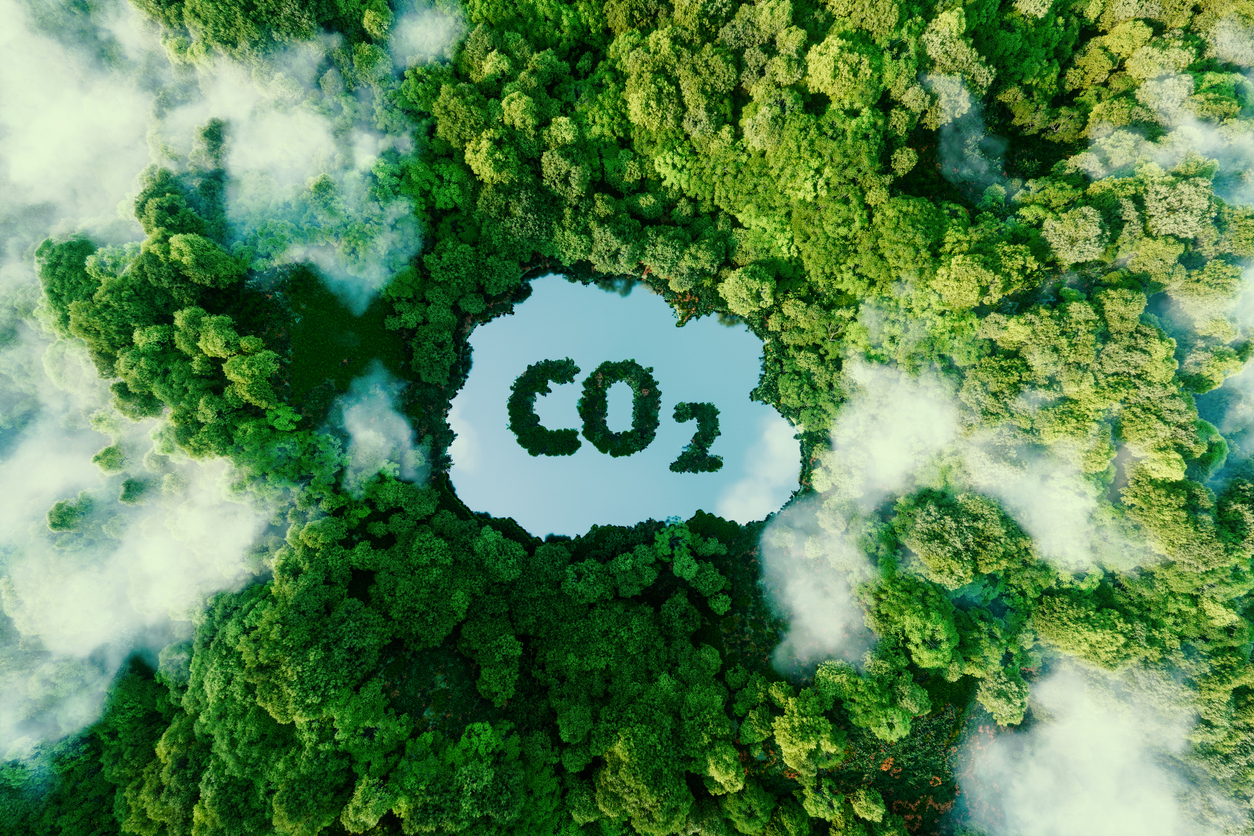 EU has agreed on applying a new carbon border tax system where importers will have to purchase CBAM certificates corresponding to the embedded emissions in the imported goods. Some things are yet to be decided and it is likely that the system will have some changes during the transitional phase starting 2023 until 2026 when the system is suppose to be properly implemented.

Looking at EU imports of goods covered by the CBAM proposal from 2015 to 2019, we can get an idea of what countries are most exposed to CBAM. In the top we can find Russia, China and the UK where Iron and Steel represents the majority of goods imported.

Sanna Markkanen, research program lead at the Cambridge Institute for Sustainability Leadership notes that Russia was expected to have been most adversely affected by CBAM, given the nature of its exports to the EU, and its reluctance to introduce domestic carbon pricing. Ukraine, on the other hand, stood to be a beneficiary, given its ability to capture some of Russia’s EU markets, and its growing alignment with the EU, including as part of its association agreement with the bloc. Domien Vangenechten, a policy advisor at think tank E3G doesn’t see the collapse in trade relations with Russia influencing the development of CBAM legislation. In terms of its intended effect in reducing carbon leakage, “the fact you don’t have economic relations with Russia doesn’t really change that – in fact, it is basically a very extreme form of CBAM”.

Software engineer
Aditya has worked in various roles such as a Private Banker, Business Analyst, Process Automation Expert and most recently as a Fullstack Developer. He has extensive experience working with startups in various capacities.